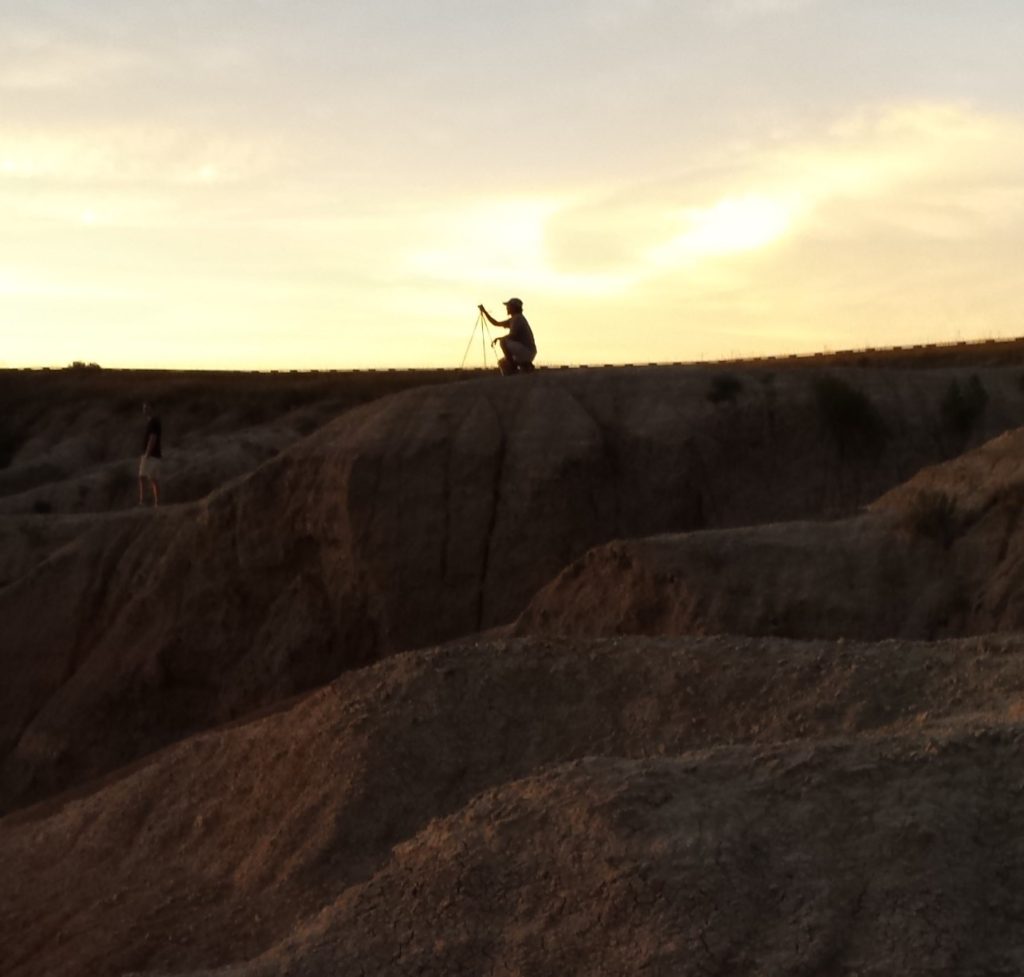 We knew that once we left La Conner, Washington, the pace of our trip would pick up significantly. We had three weeks to get from La Conner to the San Antonio, Texas, area, but we didn’t want to just drive it and miss out on the people and sights. We mapped out a route that would let us take in some National Parks and see a few friends and family on the way. We ended up covering nine states, nine National Parks/Monuments and put about 3400 miles on the RV in just 19 days! That doesn’t include the many miles we put on our tow car for day trips from camp.

We planned for a mix of sight-seeing and rest days at established campgrounds and RV parks with free one-night stays in approved public parking lots in between.  The campground stays were reserved for times when we wanted to spend a day sightseeing and were going to leave the coach for the day. We took advantage of rest areas, Walmart, Costco, and Sam’s Club for overnight stays on some of our longer driving days. It’s great that these businesses allow and encourage overnight RV Parking. It benefits the businesses in the long run, because we usually take advantage of the stop to stock up on supplies.

Here is a chronological summary of our travels grouped by state:

What’s next? The first week involves the wedding festivities and lots of family time. After that, we’ll use some of the downtime to plan the next leg of our journey. We’ll be plotting a path from Texas to Maine for the changing of the leaves and a taste of the Atlantic Coast. No worries…we plan to head south again before winter sets in. 😉